What Does LH Surge Mean?

An LH surge is a rapid increase of the luteinizing hormone (LH) in a woman's bloodstream that occurs 24-48 hours prior to ovulation. As a result, the LH surge can be used to time sexual intercourse for the days prior to ovulation to increase the likelihood of conception.

At-home ovulation predictor kits (OPKS) measure LH levels in urine and can identify when the surge has occurred. 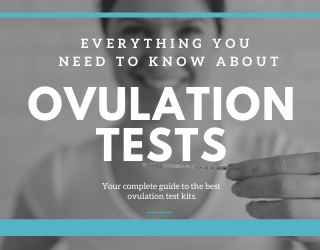 Before the LH surge, the body has been preparing for potential conception. The uterus is growing a thick lining, and the ovaries are maturing one egg for release. This egg is encased in a follicle inside of the ovary.

The LH surge occurs when the brain signals to the ovary that the developing egg has fully matured. The pituitary gland, a small node at the base of the brain, releases LH. The ovary recognizes this release, the LH surge, and the follicle surrounding the egg begins to thin. Eventually, the fully matured egg can break free of the follicle and begin its descent into the fallopian tube, searching for sperm.

For typical length cycles (28-32 days), the LH surge typically occurs between the 10th and 16th day. In this case, monitoring LH levels is possible with an at-home ovulation test, called an ovulation predictor kit (OPK).

These kits are most accurate when the test (which requires a urine sample, similar to a pregnancy test) is taken around noon or the early afternoon. Non-standard cycles may not accurately use OPKs and may require physician assistance in monitoring ovulation times. 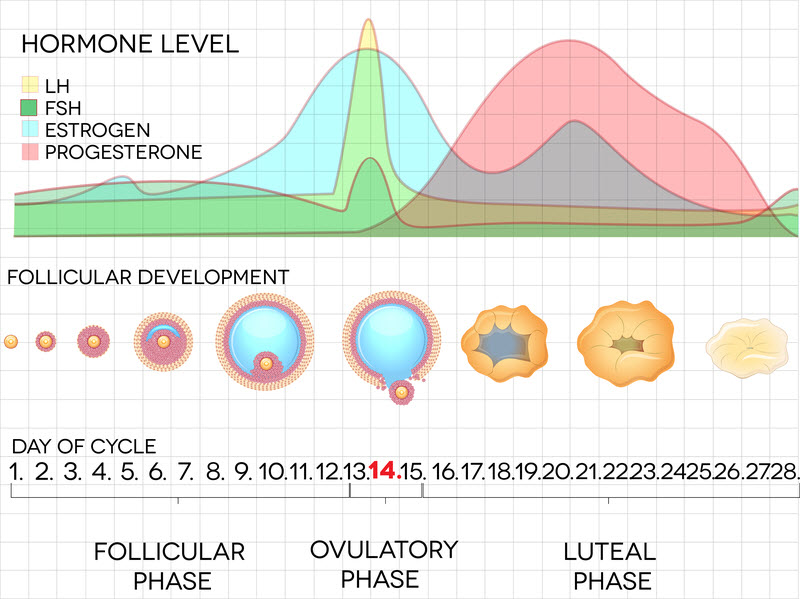 Do ovulation predictor kits (OPKs) work for everyone?