What Does Uterine Fundus Mean?

The fundal height is also used to determine the progression of pregnancy.

The uterine fundus is important for the following reasons:

The fundas can become occupied by uterine tumors called fibroids that develop from the muscular layer of the uterine wall. Massive tumors cause the uterine fundus to enlarge, displacing it from its normal position.

Fundal height is used to estimate fetal growth and development during pregnancy. It is measured by placing a measuring tape or fingers between the top of the woman's uterus to the top of the joint of the pubic bone. It is typically recorded on every prenatal visit. The fundal height loses its accuracy as the pregnancy approaches term. A shorter or longer than normal height may indicate issues with the developing fetus.

Shorter height may be due to one of the following reasons:

On the other hand, a larger height may be secondary to one of the following factors: 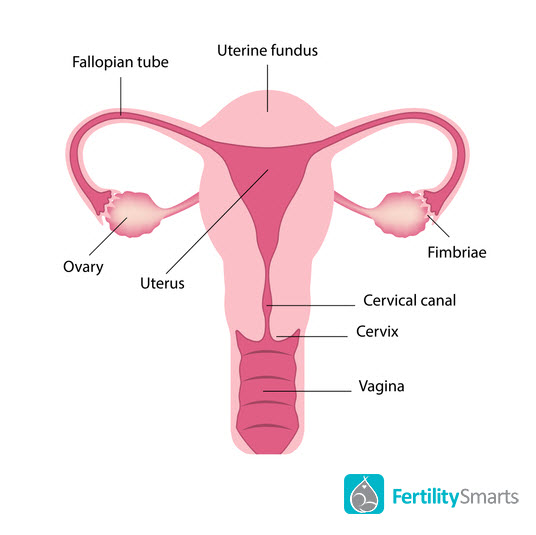