What Research Says About Stress as a Cause of Infertility

Takeaway: Just relax and It will happen? Not quite. There just isn't rigorous evidence that stress causes infertility.

For generations, women have been told that being too stressed could cause infertility or miscarriage. This belief contributes to the stigma associated with infertility and reproductive loss as women (and men) fear that they are to blame for their difficulty conceiving. They also fear that others will blame them for their struggle.

As a psychologist at Northwestern’s Center for Fertility and Reproductive Medicine, I have seen countless women and men emotionally suffer because of this stigma.

On the surface, it seems biologically plausible. The hypothesis is that reproduction is impaired in times of stress because of the effects of stress hormones released in the body. However, this hypothesis isn’t supported as research finds that neither system (i.e., parasympathetic and sympathetic) is ever completely shut down.

Further, if being too stressed affected the survival of our species, we would have likely died out long ago and yet for generations, women and men living in famine ravaged, war-torn regions engaging in burdensome daily physical labor, continued to reproduce.

If being too stressed affected the survival of our species, we would have likely died out long ago.

Does Being Anxious or Depressed Cause Infertility?

Part of the confusion on this topic might be that there are multiple research studies that have been inaccurately interpreted to say that there is some kind of connection between stress and infertility.

For example, despite the continued survival of our species during times of stress, many researchers have conducted questionnaire studies to see if women’s self-reported stress levels were associated with difficulty conceiving.

These studies are unable to accurately determine the role of stress in infertility due to flaws in how the studies are designed.

One of the major flaws in the design is the failure to rule out other causes of the relationship between stress and infertility. For example, a woman who knows she has low chances of conceiving may be distressed by that knowledge and may also not get pregnant simply because she has preexisting low chances of conceiving. A study may determine that she is both stressed and experiencing infertility, but it cannot conclude that stress contributed to infertility.

Of course, it is also problematic when these small flawed studies get combined into larger studies (i.e., a meta-analysis) because combining flawed studies simply results in flawed results.

There is no significant research study that has found robust evidence that anxiety or stress causes infertility.

A study may determine that she is both stressed and experiencing infertility, but it cannot conclude that stress contributed to infertility.

Research on stress hormones in fertility focus on cortisol and alpha-amylase levels. There is very little and inconsistent support for cortisol in infertility. However, one of the largest studies on alpha-amylase and pregnancy chances found that although 87% of women in the study got pregnant within a year, it took women with a higher level of alpha-amylase a few months longer to get pregnant.

But, like other studies, this study is seriously flawed.

For example, the study authors believed that exposure to environmental toxins in water caused infertility and therefore studied women and men who fished. Not only are the results of this study not generalizable to people who don’t fish but medical evaluation of infertility was not conducted and assessment of activities known to increase stress hormones (i.e., exercise) was missing.

Further, in 2016 new results from the study showed that exposure to toxins was associated with infertility. It is, therefore, possible that toxins and not stress hormones caused any difficulty conceiving.

Though there are many studies on the topic, there is no conclusive evidence that indicates stress hormones contribute to infertility.

There is no conclusive evidence that indicates stress hormones contribute to infertility.

Will Relaxing Get You Pregnant?

Flawed questionnaire studies and meta-analyses also exist on this topic, but this area of research is unique in that researchers can conduct a potentially rigorous type of study called a randomized control trial (RCT). During these RCTs, the pregnancy rate of study participants who engage in an assigned relaxing activity is compared to participants who did not engage in the activity.

In 2016, a review of all available RCTs on relaxing using psychotherapy and pregnancy found that the RCTs were all so flawed as to be unreliable. Additional RCTs published since that time have largely not found a relationship between relaxing and pregnancy chances.

Another way of relaxing for which we have RCTs is acupuncture. A review of the RCTs in 2013 and one in 2017 found that there was no relationship between acupuncture and pregnancy.

Other ways of decreasing stress hypothesized to increase pregnancy chances include adoption and starting or stopping fertility treatment. These studies have shown that women’s chances of conceiving aren’t related to reduced stress; their chances of getting pregnant simply mimic their natural age-based chances of success.

Overall, research does not show a strong biological link between relaxing and improved fertility.

Does Being Stressed Matter at All?

Overall, research does not show a reliable nor strong biological relationship between stress and infertility. But, relaxing can have some indirect and non-biological beneficial pregnancy effects.

For example, relaxation may improve people’s mood which may lead to lifestyle changes (e.g., decreased smoking), increased intercourse, or persistence in fertility treatments that could increase pregnancy chances.

Relaxation may improve people’s mood which may lead to lifestyle changes.

Despite researcher’s awareness that there are no rigorous studies showing stress as a biological cause of infertility, many people have heard anecdotal stories about women who relaxed and got pregnant.

In my clinical practice, few people report hearing the stories about women who relaxed and did not get pregnant.

I believe that this is because we only tell the stories we want to hear, and we may want to believe that stress causes infertility. This is because if stress is the problem, then we can actively work to combat our stress and succeed in having a baby.

We don’t want to believe the hard truth that it is largely our biology (which we cannot control) that determines our fertility, because that means that fertility can be unfair and we may be unfairly affected by it. But unfortunately, fertility is unfair.

What Can We Do to Help?

Instead of blaming women for difficulty conceiving, (which is what happens when we tell someone to just relax and they’ll get pregnant), we should instead provide them with support to cope with the anxiety that comes from the unfairness of infertility. 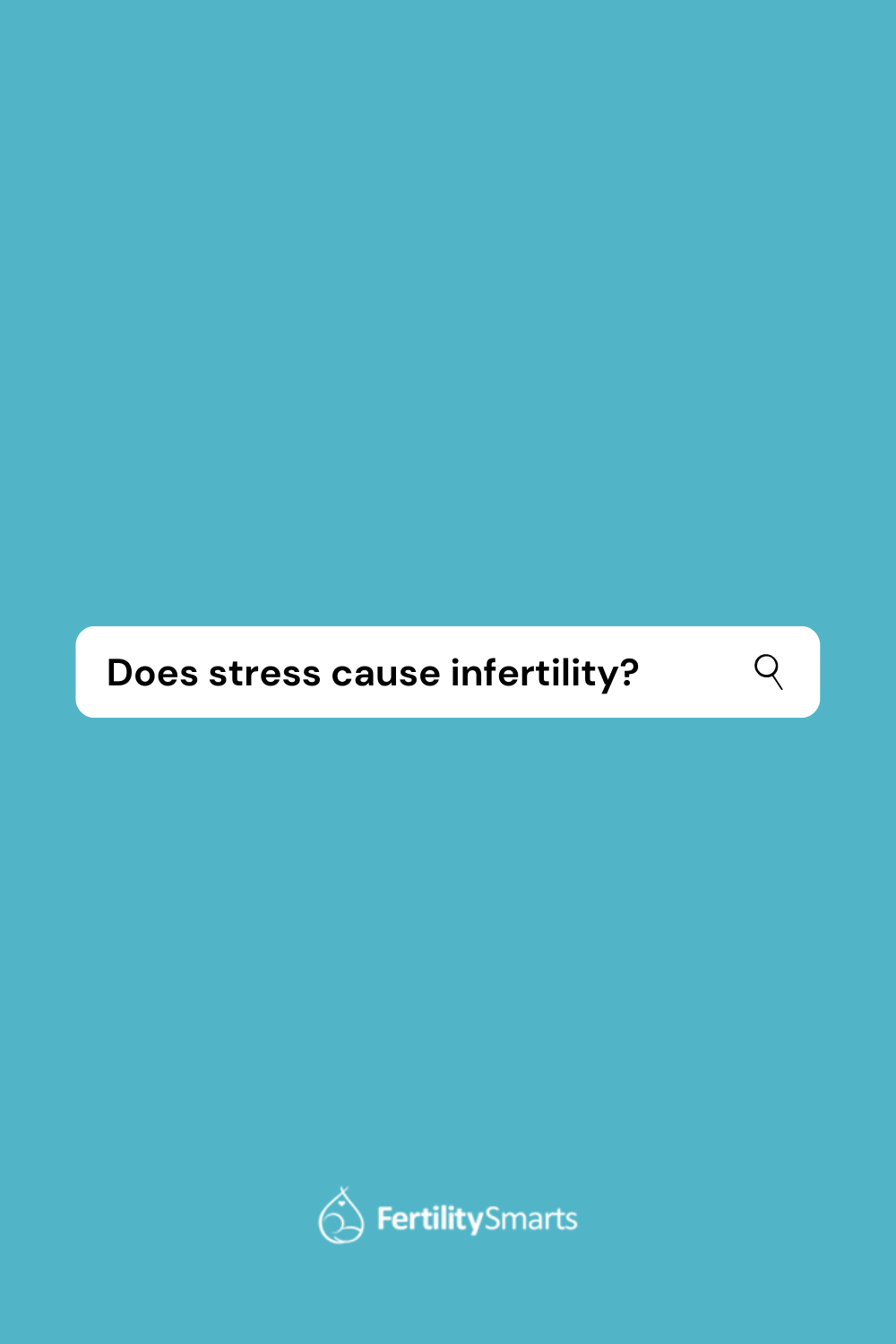 FertilitySmarts uses high-quality sources to support the facts within our content including peer-reviewed studies, academic research institutions, medical organizations, and governmental organizations. Learn more about how we ensure content is accurate by reading our medical review policy.
ADVERTISEMENT 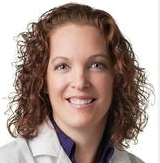 Dr. Angela Lawson is a clinical psychologist and Associate Clinical Professor in the Departments of Obstetrics and Gynecology & Psychiatry at Northwestern University where she specializes in women’s reproductive health. Her research focuses on the psychological aspects of infertility and trauma. Dr. Lawson is a past Chair of the national Mental Health professional Group of the American Society for Reproductive Medicine (ASRM). She has authored a chapter on psychological stress and infertility in Fertility and Assisted Reproductive Technology (ART): Theory, Research, Policy and Practice for Health Care Workers. Her work has also been featured in Ms. Magazine, theHill.com, and the American Psychology Association (APA) podcast Speaking of Psychology.